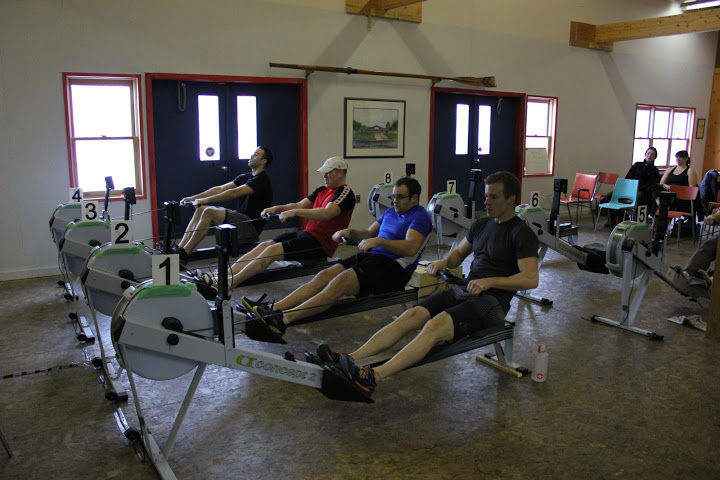 Here’s your chance to compete at rowing, without having to go out in a boat on the water! The Winnipeg Rowing Club (WRC) is gearing up to host their annual indoor challenge:

All are welcome to compete! 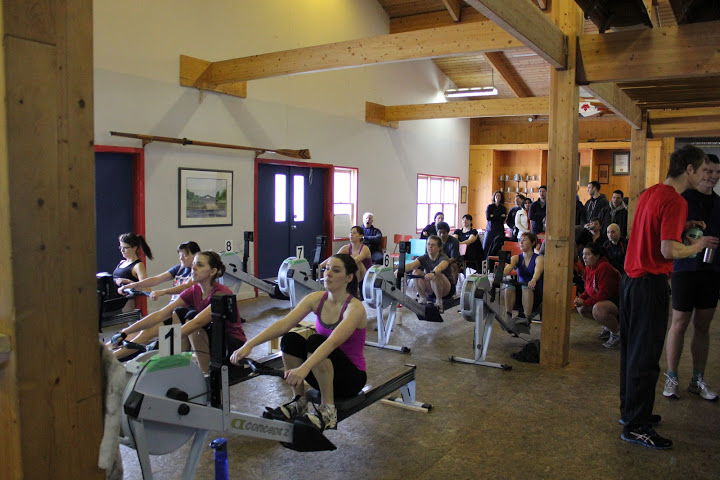 All races take place indoors, on rowing machines. Race events are split by age group and gender. Full races are 2000 meters in length, with 500 meter races available for the non-rower. There is also a relay event for those wanting to race as a team. Prizes will be awarded, and refreshments served.

At 134 years old, the Winnipeg Rowing Club is the second oldest sporting organization in Western Canada. It has been in operation since 1881, stopping only twice – during WWI and WWII. A long-time tenant of the banks of the Red River in downtown Winnipeg, the WRC survived the North-West Rebellion of 1885, the General Strike of 1919, the Great Depression of the 1930’s, the Great Flood of 1950, and the Flood of the Century in 1997. Over the years the clubhouse has been destroyed by fire, wind, and water, but has always managed to maintain its long and proud tradition. Today, the WRC is a non-profit organization with a rich and successful sporting history, fostering generations of camaraderie and friendships. Members range in age from teenagers right up to the 80’s, and the club offers programs for all skill levels. www.winnipegrowingclub.ca. 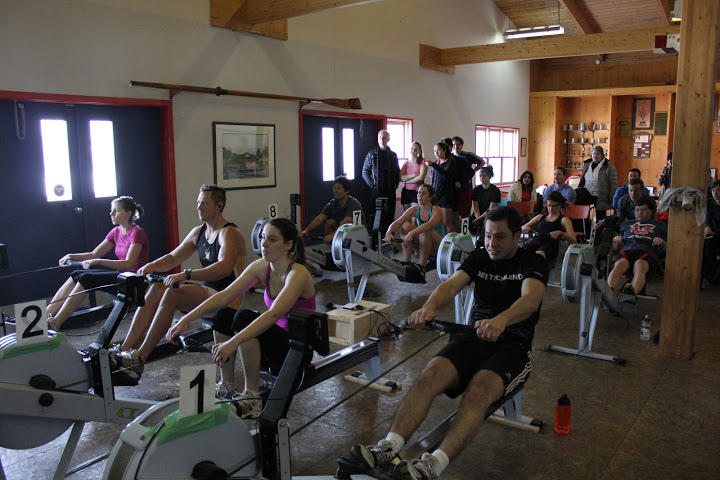