When Franklin Fernando returned home to Winnipeg in 2007 after growing up in war-torn Sri Lanka, the teenager empathized with his fellow Tamils. He wanted to shine a light on what was happening in the world. He wanted to share about what happened to his own family, who felt firsthand the persecution and prejudice of the majority group.

Fernando was compelled to take action. The challenge was figuring out how to do this. It didn’t long for Fernando to realize his best weapon would be a Fender Stratocaster. The best ammunition?An arsenal of songs about peace, empowerment and prosperity. And that’s what he set out to do.

Next month, Franklin Fernando and reggae outfit RasTamils will release their second recording It’s A Dream at a Winnipeg concert performance for their hometown audience, before heading out on a Canadian tour this fall:

Tickets at Music Trader & Into the Music

“We’re trying to open people’s eyes to what’s happening in the world,” says Fernando about what RasTamils want to relay through their rhythms. The goal is to take their message to the Manitoba masses – and beyond. “Music is known as the gateway to the soul, and the gateway to the heart. We also believe that, perhaps most importantly, music is the gateway to the mind.”

As for his own philosophy, Fernando has a unique take on success that might best be summarized in the words of a quote that he has found inspiration in, by Booker T. Washington: “Success is to be measured not so much by the position that one has reached in life as by the obstacles which he has overcome.”

The album is a collection of 11 dance-inducing anthems, laced with ever-potent, politically-charged lyrics in solidarity with the Tamil people of Sri Lanka. It’s also a reflection of simple day-to-day life that is universal in theme, that anyone can relate to. 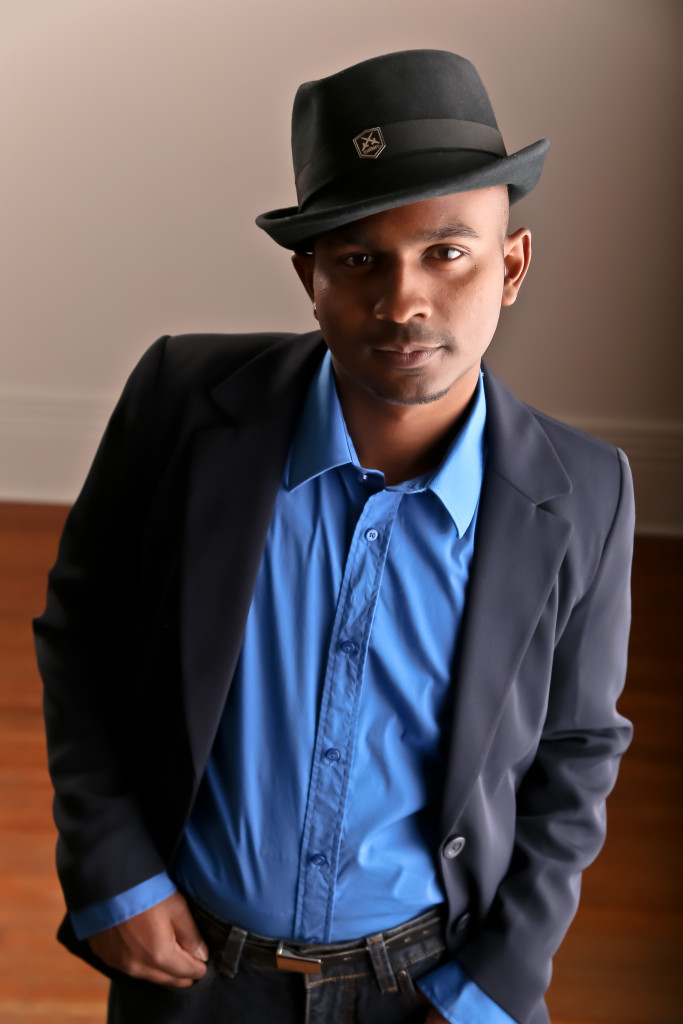 Listen to two tracks from the new album here:

The name RasTamils combines two words representative of two cultures – ‘Ras’ (short for Rastafarian) and ‘Tamils’ (the name of Sri Lanka’s minority people). Putting these two words together reflects the hope that Franklin Fernando and his bandmates share of cultures coming together around the world.

It was during a late-night drum jam on Canada Day 2010 that Franklin Fernando first met Rasta percussionist Martin Valach, his musical muse and co-founder of RasTamils. A longtime veteran of Winnipeg’s reggae circle, Valech shared Fernando’s passion for music with a message.

The culmination of their sonic concoction can be heard on the band’s self-titled 2011 EP, which garnered positive attention from CBC Radio. The program Manitoba Scene chose the track Friends as one of the Top 5 of 2012.

From the stage, RasTamils are as inspiring as they are informative. “It’s really just friends coming together to play,” Fernando says.

It’s this ease that contributes to the sense of community that extends from the stage and into the audience, whether it’s a crowd of dozens at a local club or thousands from an outdoor stage.

It’s this sense of community that drives home their message.