Coming to Winnipeg this Halloween…

Last year, a group of ambitious young producers got together to present Evil Dead: The Musical to Winnipeg, and were thrilled to discover that audiences loved the show! Tickets were in hot demand, and The Park Theatre sold out just about every night.

Now, the same group of producers are upping the ante by bringing a super popular and sexy cult classic to Winnipeg this Halloween.

Wasteland Productions would like to invite you to give yourself over, to the absolute pleasure of: 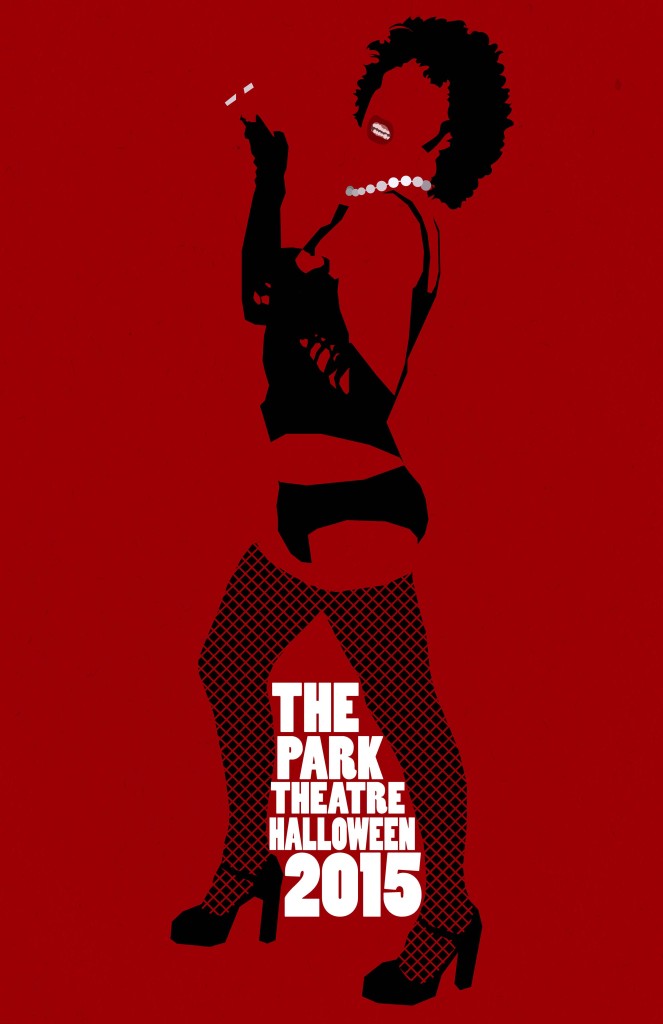 More dates to be announced!

ABOUT THE ROCKY HORROR SHOW

The Rocky Horror Show is a musical with lyrics, book and music by Richard O’Brien. It tells the story of a newly engaged couple getting caught in a storm and ending up at the home of a mad, transvestite scientist. It’s a humorous tribute to sci-fi and horror B movies of the late 1940s through to the early 1970s.

The original London production of the musical took place in 1973, followed by its US debut in 1974, and Broadway run in 1975. Having developed a cult following, the musical was adapted into a film in 1975 called The Rocky Horror Picture Show. This year marks the 40th anniversary of the film.

ABOUT THE WINNIPEG PRODUCTION

The same group of producers who put on Evil Dead: The Musical last Halloween are behind The Rocky Horror Show. They will once again bring together an all-local cast, crew, and live band to bring the musical to life at Winnipeg’s Park Theatre.