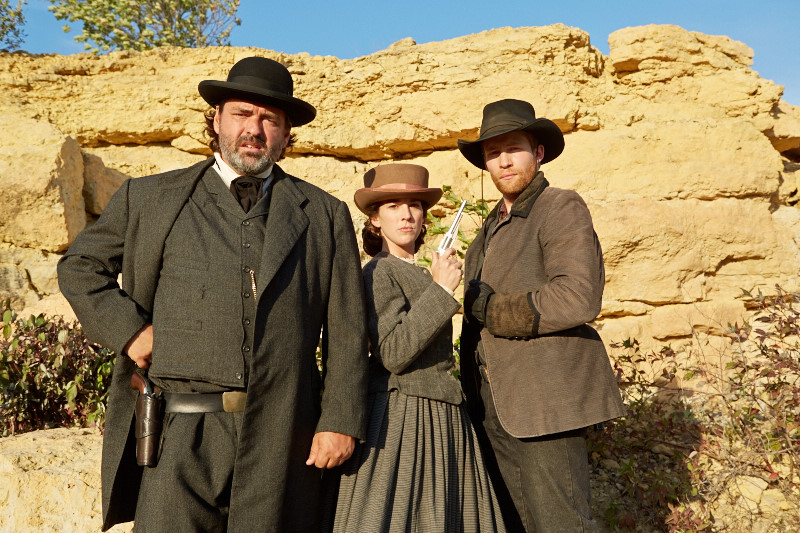 THE PINKERTONS TV SERIES SET TO AIR IN CANADA:

Rosetta Media and Buffalo Gal Pictures are pleased to announce that The Pinkertons TV series will premiere in Canada this New Year:

ABOUT THE PINKERTONS TV SERIES

Long before the FBI and the Secret Service, the Pinker­ton’s National Detective Agency was the most feared law enforcement organization in the land. They revolutionized detective work by creating numerous forensic technologies, implementing surveillance, and using disguises to go undercover.

Production of 22 one-hour episodes began August 25 and will run through March 2015, on location in Manitoba. The primary production location is the small town of Grosse Isle, home to the Prairie Dog Central Railway – one of the oldest vintage operating trains in North America. This spectacular train will be featured in select episodes.

The Pinkertons TV series premiered in the United States in October, in first-run syndication on 211 channels across the country. The CHCH TV broadcast marks Canada’s first showing of the series.

More information is available at www.pinkertonstheseries.com. 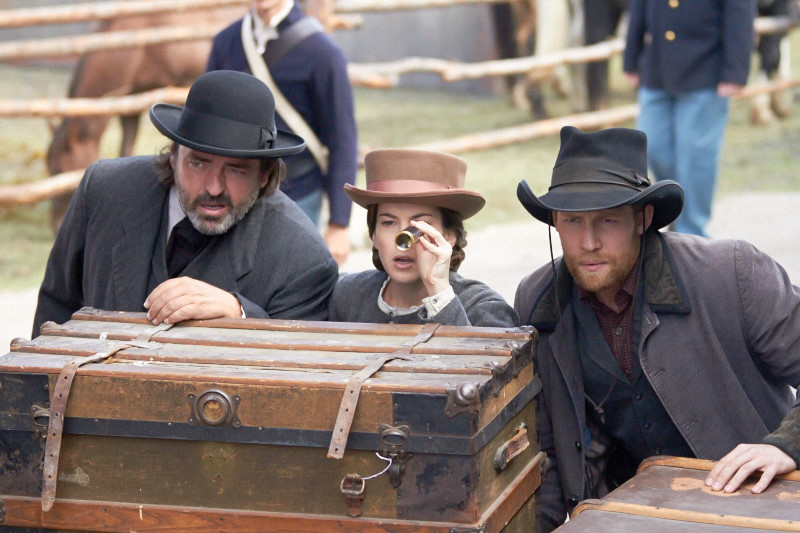 The series was created by Kevin Abrams of Alpine Labs (Los Angeles), and Adam Moore, who also serve as executive producers and writers. Larry Lalonde and Phil Bedard are showrunners and executive producers, and run the “writers room” consisting of several other writers.

The Pinkertons TV series is distributed in the US by Rohrs Media Group, and seen on station groups including Tribune, Weigel, Hearst, LIN, Meredith, Cox and the CW PLUS. Zodiak Rights, the international distribution arm of Zodiak Media, is distributing the series internationally.

The Pinkertons TV series is produced in partnership with Channel Zero (parent company to CHCH TV), and with the participation of Manitoba Film and Music.