GOT A HANKERIN’ FOR THE WILD WEST? NEW APP FROM THE PINKERTONS TELEVISION SERIES ALLOWS FANS TO SADDLE UP AND STRIKE A POSE 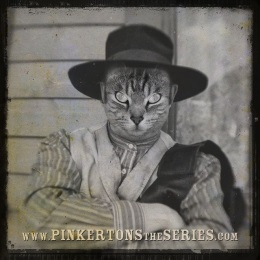 Technology Puts a ‘Wild West’ Spin on the Selfie Craze

Winnipeg MB & Los Angeles CA  — Producers of The Pinkertons TV Series have launched “Outlaw Yourself,” a fun app that allows players to make ‘wild west’ wanted posters from their own images. 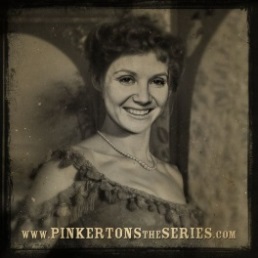 “Outlaw Yourself is a fun way for people to connect with their inner-outlaw and immerse themselves in the Wild West,” says Tactica Interactive CEO and creative director Kevin Glasier, whose team came up with the idea for the app.

Suzanne Berger, executive producer added ““The app brings all the playfulness of the old-timey wanted poster to the comfort of your computer or tablet.” 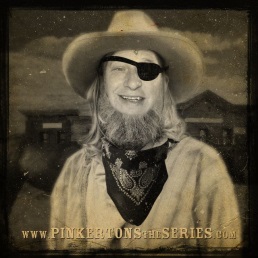 Adam Moore, who co-created the series along with Kevin Abrams, is delighted by the app: “Kevin and I think Outlaw Yourself is an ingenious way to bring our audience closer to the show by making them part of our world of 1860’s crime solving.”

For Canadian fans, #OutlawYourself enables entry into a contest to win a behind-the-scenes trip to The Pinkertons TV Series. From their home base at the Delta Hotel in Winnipeg, contest winners will travel to Grosse Isle, Manitoba, to visit cast and crew live on the set. They’ll also visit some of Winnipeg’s most popular tourist attractions, including the brand new Canadian Museum for Human Rights.

It’s the first partnership of its kind in Manitoba between a television series, Tourism Winnipeg, and Travel Manitoba, and a win-win initiative that ties in awareness of the series with tourism efforts for Winnipeg and Manitoba – a popular production location that bears a striking resemblance to the American Midwest.

ABOUT THE PINKERTONS TV SERIES 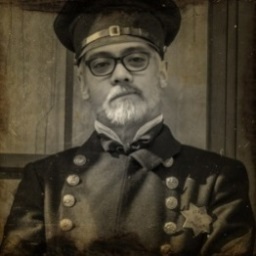 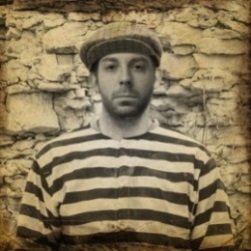 Long before the FBI and the Secret Service, the Pinker­ton’s National Detective Agency was the most vigilant law enforcement organization in the land. They revolutionized detective work by pioneering numerous forensic technologies, implementing surveillance, and using disguises to aid in undercover work to gather intelligence on suspects. With employees and offices in over 100 countries across six continents, Pinkerton is still in existence today and maintains an unmatched reputation for protecting clients and their assets around the globe.

Production of 22 one-hour episodes began in August 2014 and runs through March 2015, shot on location in Manitoba. The primary production location is the small town of Grosse Isle, home to the Prairie Dog Central Railway – one of the oldest vintage operating trains in North America.

The Pinkertons TV Series premiered in the US in October 2014, in first-run syndication on 211 channels across the country. The CHCH TV broadcast, which began in January 2015, marks Canada’s first showing of the series.

The Pinkerton National Detective Agency logo and Pinkerton’s® is a registered trademark of Pinkerton Service Corporation used under license.